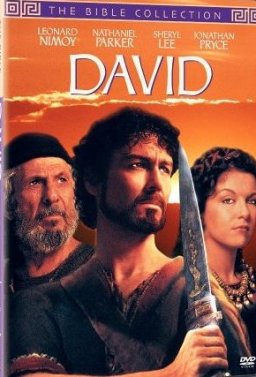 The tribes of Israel need to defeat the superior might of the Philistines: "Now appoint a king to lead us, such as all the other nations have." (I Samuel, 8:5). And so the prophet Samuel gives the Hebrews their first king, Saul, a simple farmer, who with God's help becomes a brave and mighty warlord who leads the united tribes of Israel against their enemies. Saul, however, has incessant doubts about his mission. Not trustful enough of divine wisdom, he acts of his own accord and thus sins against the Lord. The influential prophet Samuel turns away from Saul in order to select a new king according to God's will: David.