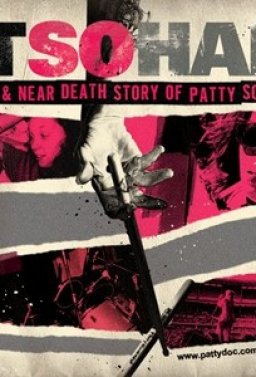 HIT SO HARD follows the journey of Patty Schemel, the openly gay drummer of Courtney Love's seminal rock band 'Hole.' As a young girl who always knew she was 'different' from the other kids in her farm town home outside of Seattle, Patty never dreamed she would one day have her picture on the cover of 'Rolling Stone.' But she also never fathomed that she could lose it all. A true survivor of what we now know was the disaffected 'slacker' generation, Patty found herself, like her friend Kurt Cobain, embraced by the dark side.