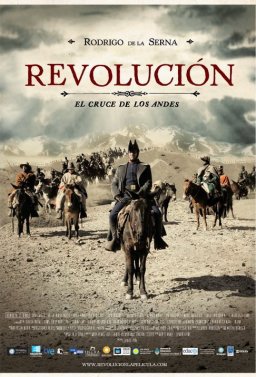 The movie starts in 1880, near the date when the remains of the deceased Jose de San Martin were moved to Buenos Aires. A fictional veteran of the Army of the Andes gets an interview for the event, and the movie is narrated as a flashback. The movie does not follow the complete biography of San Martin, but just the Crossing of the Andes and the later Battle of Chacabuco.