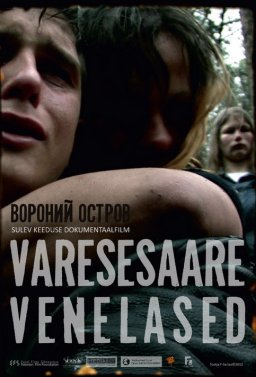 The Narva River is located on the border between European Union and Russia. Over ten thousand people lost jobs when the textile factory was closed down here, on the Island of Crow in 2010. There is not a single family in Narva that has not been affected by the bankruptsy of the textile factory. Unemployment men, homeless children, street beggars, drug addicts, thieves - theseare the people that live in this Russian-speaking Estonian town.